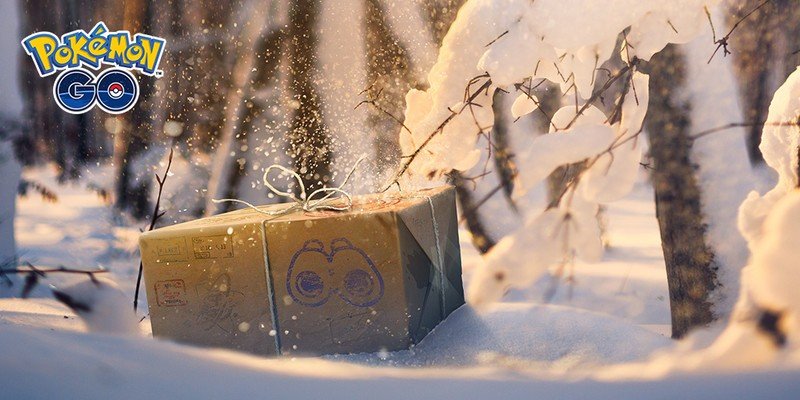 Niantic announced a second event today, after the Lake Trio returns to Pokémon Go. This event will only last one day and will focus on Nidoran♀ and Nidoran♂. Nidoran♀ and Nidoran♂ are a unique pair of Poison-type Pokémon whose male and female versions are considered entirely separate species, with their evolutions (Nidorino, Nidorina, Nidoking, and Nidoqueen) having separate Pokédex entries based on their gender. .

On Saturday, November 28, 2020 from 8:00 a.m. to 10:00 p.m. local time, trainers will be able to catch tons of Nidoran♀ and Nidoran♂. Both Nidoran bloodlines will be featured in an event-exclusive timed research line and event-exclusive field research tasks, in addition to having increased appearances in the wild. Nidoran♀ and Nidoran♂ will also see increased Shiny rates.

So be sure to stock up on PokéBalls and free up some space in your Pokémon storage. You won’t want to miss your chance to add Shiny Nidoqueen and Nidoking to your list! And don’t forget to check out our best Pokémon Go accessories, so you’re fully equipped to become a Pokémon master!