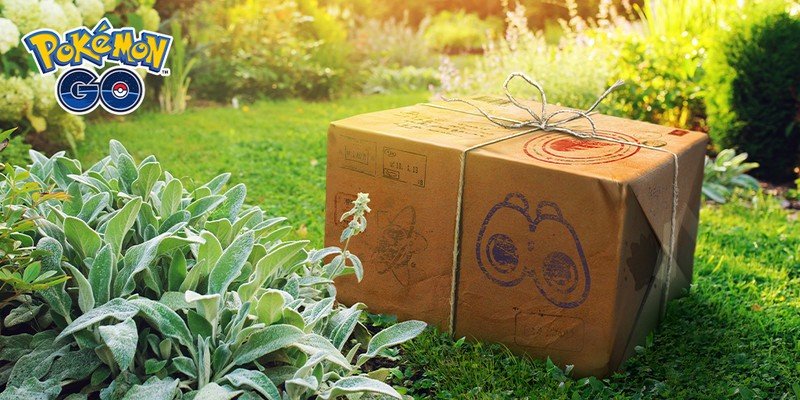 Niantic announced the events of September 2020 in Pokémon Go and it’s going to be a busy month! Most exciting of the news are four Legendary Pokémon coming to Five Star Raids this month:

Almost as exciting, Victini will be featured in Special Research: Investigating Mysterious Energy. This Special Research will be the first opportunity for players who haven’t participated in Pokémon Go Fest 2020 to meet the Mythical Victory Pokémon, Victini. For players who have already completed Rocket Straight to Victory, completing this special research will reward additional Victini candies.

Additionally, the Research Reward Breakthrough Encounter Pokémon for September will be Alolan Raichu, who can now be Shiny. The Spotlight Hours have also been announced and will include:

A Go Battle Night event will also take place on Thursday, September 24 from 6:00 p.m. to midnight local time. During this event, Coaches will receive double Stardust for fighting in the Go Battle League and will be allowed to complete 20 sets, instead of the usual five.

Finally, Jessie and James will take to the skies for good on September 30, 2020. If you haven’t spotted their Meowth hot air balloon yet, you have until the end of the month to challenge them.

Are you excited about all of these new Pokémon? Which of the Legendary Raids are you most excited to encounter? Let us know in the comments below and be sure to check out our full Pokédex, as well as our many Pokémon Go guides, so you too can become a Pokémon Master!