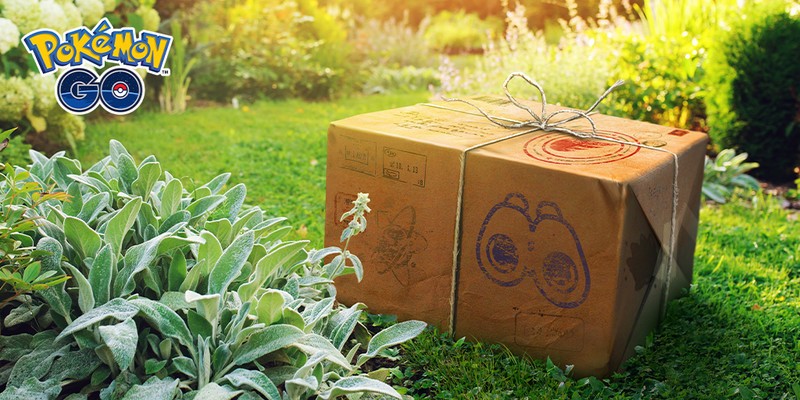 Today, Niantic announced the calendar of events for Pokémon Go in August 2020. Most of the announcement was spent confirming and reiterating the details of the Ultra Unlock Bonus Week events. As previously announced, the Ultra Unlock Bonus Week Events are three award-winning, full-week events for players who complete Global Challenges during Pokémon Go Fest 2020. These weeks will include:

In addition to the Ultra Unlock bonus weeks, players can also expect the following spotlight hours:

Also announced, Scraggy the Shedding Pokémon will be featured as part of the Groundbreaking Research Reward Encounter for August.

Are you excited for the Ultra Unlock Bonus Weeks? Be sure to check out our guides each week which will outline all the bonuses, Pokémon to meet and more, as well as our full Pokédex so you too can become a Pokémon Master!