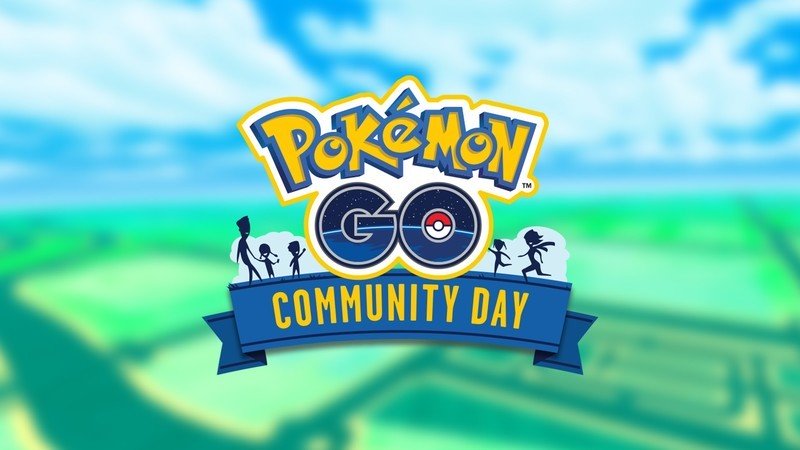 As previously announced, Niantic has once again voted on Community Day Pokémon. Pokémon players had a choice this time:

After 24 hours, the Twitter poll was over and the Pokémon with the most votes were Porygon followed by Charmander. In September 2020, trainers will be able to catch tons of Porygon which we can evolve into Porygon2 and Porygon-Z. Evolved Porygon-Z on Fellowship Day will experience the normal Tri Attack type move, a charged move that can reduce the opponent’s attack and defense.

In October, trainers will be able to catch tons of Fire-type Kanto starter Pokémon, Charmander. Charmander evolved into Charizard on Fellowship Day will experience Dragon-type movement Dragon Breath, a fast-paced move that will give Charizard an added advantage against Dragon-type Pokémon. It’s also worth noting that Charizard doesn’t have one, but two forms of Mega Evolution, one of which is Fire and Dragon type, which likely played into his success in the polls.

Are you eager to catch tons of Porygon and Charmander? Or did you have your hopes for Caterpie or Grimer? Let us know in the comments below, and be sure to check out our full Pokédex, as well as our many Pokémon Go guides so you can become a Pokémon Master too!